Not Legal or Professional Advice

While I attempt to ensure the content is written as accurately and precisely as possible, know that it does not constitute legal, financial, or professional advice. Neither my website nor I will be held accountable for the consequences following your action based on the content herein. If you need specific advice (e.g., medical, legal, financial or risk management), please seek a professional who is licensed or knowledgeable in the area. 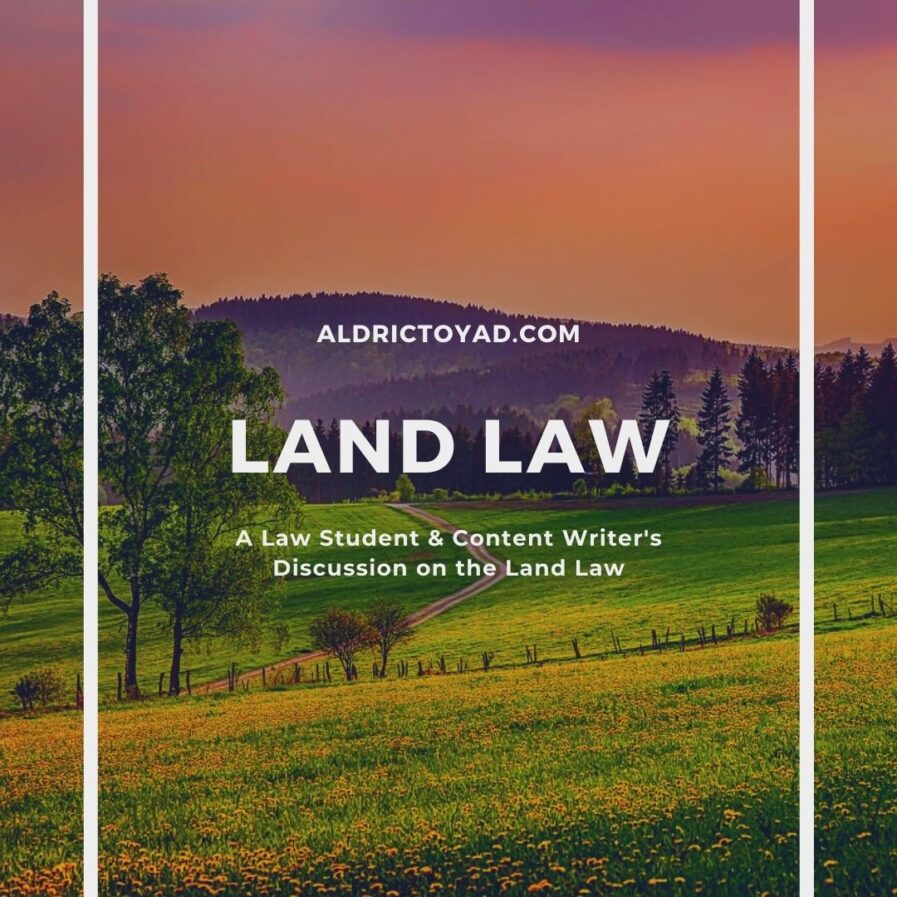 This is an appeal against the Rating Assessment conducted by the local government. The parties are:

The respondents (i.e., the Commissioner of the Federal Capital of Kuala Lumpur) imposed a rating assessment on petrol filling and service stations belonging to the appellant (i.e., Shell Company of the Federation of Malaya Ltd).

The defendants included underground tanks in the rates; the appellants disagreed.

This judgement came after the decision in Shell Company of the Federation of Malaya v. President, Town Council, Bandar Penggaram, Batu Pahat [1962] MLJ 277. You may read the entry here.

The question before the court was “whether the underground tanks at such stations are rateable.”

The High Court considered the same question two years back. In Shell Company of the Federation of Malaya v. President, Town Council, Bandar Penggaram, Batu Pahat [1962] MLJ 277, the High Court ruled in favour of the appellant and allowed the appeal.

Unlike the previous case, the Respondent included an element of value attributed to the underground storage tanks in the annual value of the company’s holdings.

The attorney for Shell Company in 1964 was the same that represented it in 1962: Mr. Anthony Hills. The learned counsel repeated his arguments before Adams J.

The respondent, being a different entity and under the jurisdiction of another State Authority, was represented by a different person. Mr. Yong Pung-How contends that “holding” is basically “land”. The Respondents acknowledge that the tanks themselves are not a “building” as defined by s. 2, Town Boards Enactment (Cap 137). Instead, the tanks’ attachment to the soil makes it part of the land in the eyes of the law: quicquid plantatur solo, solo cedit (translation: whatever is affixed to the soil belongs to the soil).

In summary, this is how the arguments are presented:

I. Are the underground tanks “building” or “structure”?

II. Should Tanks be Related or Attached to Buildings?

No. The learned judge rejected the narrow view. A holding is either “land” simpliciter or land with buildings.

s. 32, Town Boards Enactment of the Federated Malay States Cap. 137, compels owners to pay the rates. In England, it is the occupier that is rateable.

But as the occupier of land is rateable in respect of that land, it is sometimes convenient, for the sake of brevity, to say that land is rateable. But there is always a danger in substituting for the words of a statute another phrase which is not an exact equivalent. If the substituted phrase be made the foundation of an argument, a fallacy may be involved.

While the provisio to s. 2, Town Boards Enactment, allows the rating of fixtures. Hence, Ong J concluded that the enactment “reiterates and underlines that the legal definition of “land” includes fixtures.” In England, s. 24, Rating and Valuation Act 1925, and the Plant and Machinery (Valuation for Rating) Order, 1927 de-rates all plant and machinery which do not fall within Schedule 3.

The Interpretation and General Clauses Ordinance 1948 defined “immovable property” to include “land, benefits to arise out of land, and things attached to the earth.”

Malaya is not alone in that definition. In other common law countries, “land” has the same meaning.

A. United States of America

The Privy Council held that the gas mains laid under the streets of Toronto by a company acting under statutory authority fell within the definition of “land” (Toronto Corporation v Consumers’ Gas Company of Toronto [1916] 2 AC 618).

Fixture refers to “anything which has become so attached to the land as to form in law part of the land”.

Applying this reasoning – alongside Lord Denning’s judgement in Shell-Mex & BP v Holyoak [1959] 1 All ER 391; [1959] 1 WLR 188 – the High Court found that the tanks were intended to remain in place for as long as the petrol station operates. Yes, there is a likelihood that it would be removed and replaced: when it’s necessary to increase storage capacity. For all practical purposes, the tanks are attached as permanently as the filling station buildings themselves. The tanks only become chattels or movable property once they are severed from the land.

Other analogies and anecdotes used by Ong J are:

Shell Company’s underground tanks are land within the definition of ‘land’ in the Land Code and as land they are rateable.

Thus, the appeal was dismissed with cost.

We use cookies on our website to give you the most relevant experience by remembering your preferences and repeat visits. By clicking “Accept”, you consent to the use of ALL the cookies.
Cookie settingsACCEPT
Manage consent

This website uses cookies to improve your experience while you navigate through the website. Out of these, the cookies that are categorised as necessary are stored on your browser as they are essential for the working of basic functionalities of the website. We also use third-party cookies that help us analyse and understand how you use this website. These cookies will be stored in your browser only with your consent. You also have the option to opt out of these cookies. But opting out of some of these cookies may affect your browsing experience.
Necessary Always Enabled
Necessary cookies are absolutely essential for the website to function properly. These cookies ensure basic functionalities and security features of the website, anonymously.
Functional
Functional cookies help to perform certain functionalities like sharing the content of the website on social media platforms, collect feedbacks, and other third-party features.
Performance
Performance cookies are used to understand and analyze the key performance indexes of the website which helps in delivering a better user experience for the visitors.
Analytics
Analytical cookies are used to understand how visitors interact with the website. These cookies help provide information on metrics the number of visitors, bounce rate, traffic source, etc.
Advertisement
Advertisement cookies are used to provide visitors with relevant ads and marketing campaigns. These cookies track visitors across websites and collect information to provide customized ads.
Others
Other uncategorized cookies are those that are being analyzed and have not been classified into a category as yet.
SAVE & ACCEPT
Powered by